The Wink Hub 2 is a very solid smart home hub, which makes for a great base for your home automation build. You have lots of device options since the hub includes both a Z-Wave and Zigbee radio. Check out our detailed Wink Hub 2 review to make sure it has everything you need — we think it is perfect for most people.

As we mentioned, you can use a lot of generic Z-Wave or Zigbee devices, but we are going to focus this system build on officially certified devices to make sure that you have a seamless experience. Let’s get started.

We recommend the ecobee4 thermostat because of its superior energy use reporting. However, the ecobee3 lite is also a solid device with a cheaper price tag. You can find out more about the differences in our review of the ecobee thermostats. While it is best to have a common wire available, be sure you have at least 3 thermostat control wires available before you purchase.

Another very popular option is the Nest Learning thermostat or the less expensive Nest E. These might be a good option if you don’t have a common wire, since they may work without one. We also have a detailed comparison of the Nest thermostats.

We prefer the Lutron Caséta Wireless system for Wink compatible smart switches. The system runs flawlessly and they have dimmers that work without a neutral wire. We have a full Caséta review that includes a comparison of the different switch types.

GE Z-Wave Plus (Jasco) In-Wall Dimmers are also certified to work with Wink, but they require a neutral wire. Be sure to read this article about neutral wires before making a smart switch purchase.

Smart plugs are great for controlling small appliances like fans, humidifiers, and lamps.

The iHome ISP6X SmartPlug is a great option for Wink users. It has a short form-factor that only takes up a single receptacle of your outlet.

Sylvania also makes a Wink Certified smart plug under their Smart+ brand, which communicates over Zigbee. It has a convenient button on the front, but the form can conflict with another receptacle.

Wink’s integration with Ring Doorbells allow you to perform simple actions when someone approaches the front door. For instance, you can have a light turn on.

Unfortunately, you’ll have to use the native Ring App to view videos or speak to visitors. These tasks are not available in the Wink app.

So far, the Ring Video Doorbells are the only doorbells on the market that integrate with Wink. You can buy them on Amazon.

Netgear’s Arlo Q camera provides full 1080p video and 2-way audio. You can review videos captured with the camera directly in the Wink app, plus you can set up motion alerts. The camera integrates into Wink’s Lookout security system. If you prefer a wireless system, you should consider the Arlo Pro.

The Nest Cam is also a decent option, but it doesn’t have HD video. You would have to upgrade to the more expensive Nest Cam IQ to get HD video.

Wink integrates cleanly with the Sonos sound system. We prefer the Sonos One speaker, which also includes the Amazon Alexa voice assistant. You can control your music through the Wink app and you can also create robots that play music based on other system actions.

Wink also works well with the Google Assistant. You can control your Wink lights, switches, and outlets. Unfortunately, you cannot control thermostats or groups. You can use any of the Google Home devices, including the Mini, Home, and Max.

The Dome Leak Sensor connects to the Wink Hub through Z-Wave so you can set up alerts or trigger other Robots. For instance, a Robot can turn off a smart valve when the leak sensor detects water. The Dome comes with an extension cable to detecting leaks under appliances like water heaters or dishwashers.

The leakSMART water leak sensor uses Zigbee to connect to the Wink Hub. It can also interact with Wink Robots to send alerts and close smart valves.

Wink has its own security system called Wink Lookout. The Wink Door/Window Sensor is part of Lookout, but can be purchased separately and used with Wink Hubs. You should consider these sensors if you are committed to Wink. The Wink sensors use Z-Wave to communicate to the hub.

A solid alternative is the Dome Door/Window Sensor, which connects to the Wink Hubs with Z-Wave.

The Yale Key Free Touchscreen Deadbolt doesn’t have a keyway so there is no opportunity for picking the door. Access is controlled through keypad passcodes or with a connected device. Backup access is provided via a 9-volt battery connection in case the batteries run out. Be sure to select the Z-Wave version for Wink compatibility.

The Schlage Connect Z-Wave Smart Deadbolt integrates with the Wink Hub and app. Be sure to get the Z-Wave version, since it also comes in a Zigbee version that doesn’t have an official integration. The lock includes a backup keyway in case the battery drains or you experience a malfunction. It comes in two different trim options: the modern Century look (seen below) and a more ornate Camelot shape. 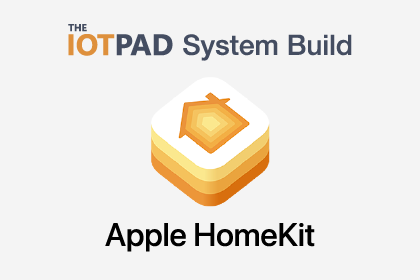 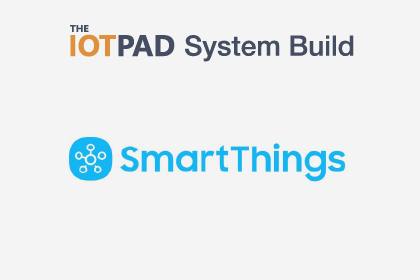 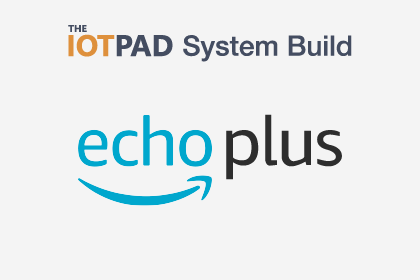